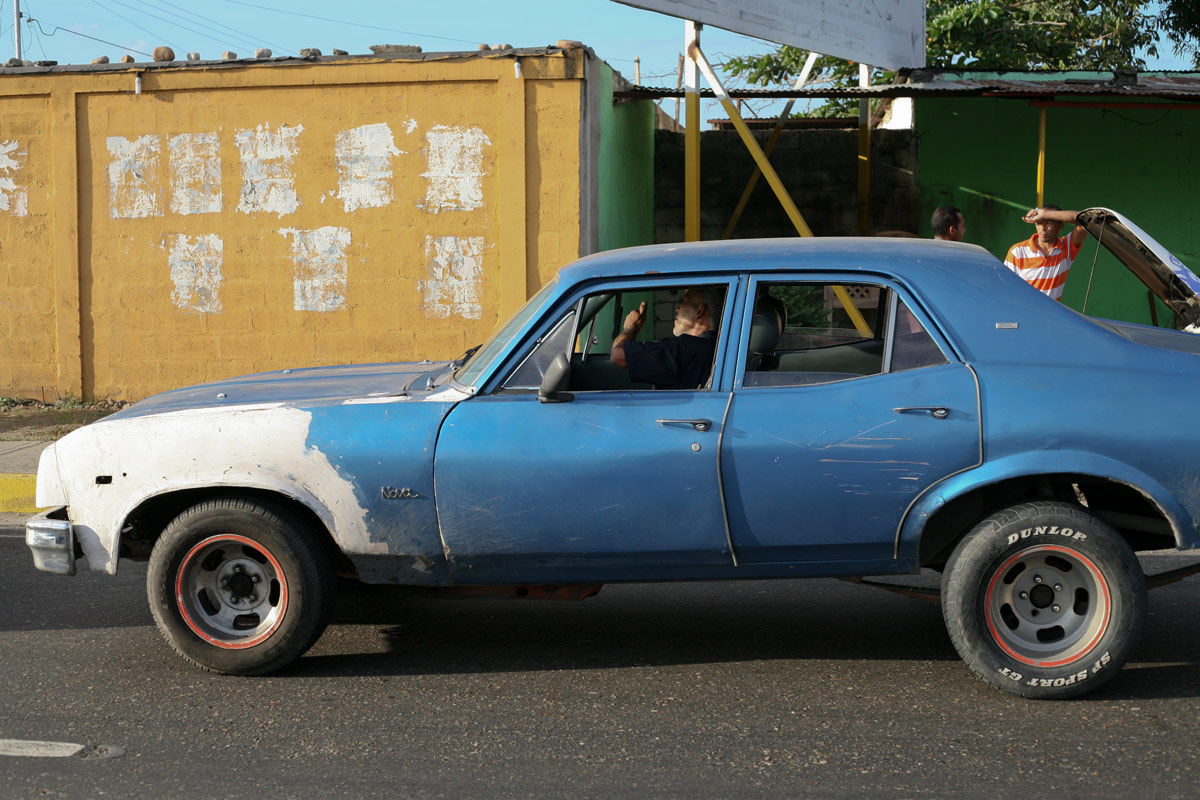 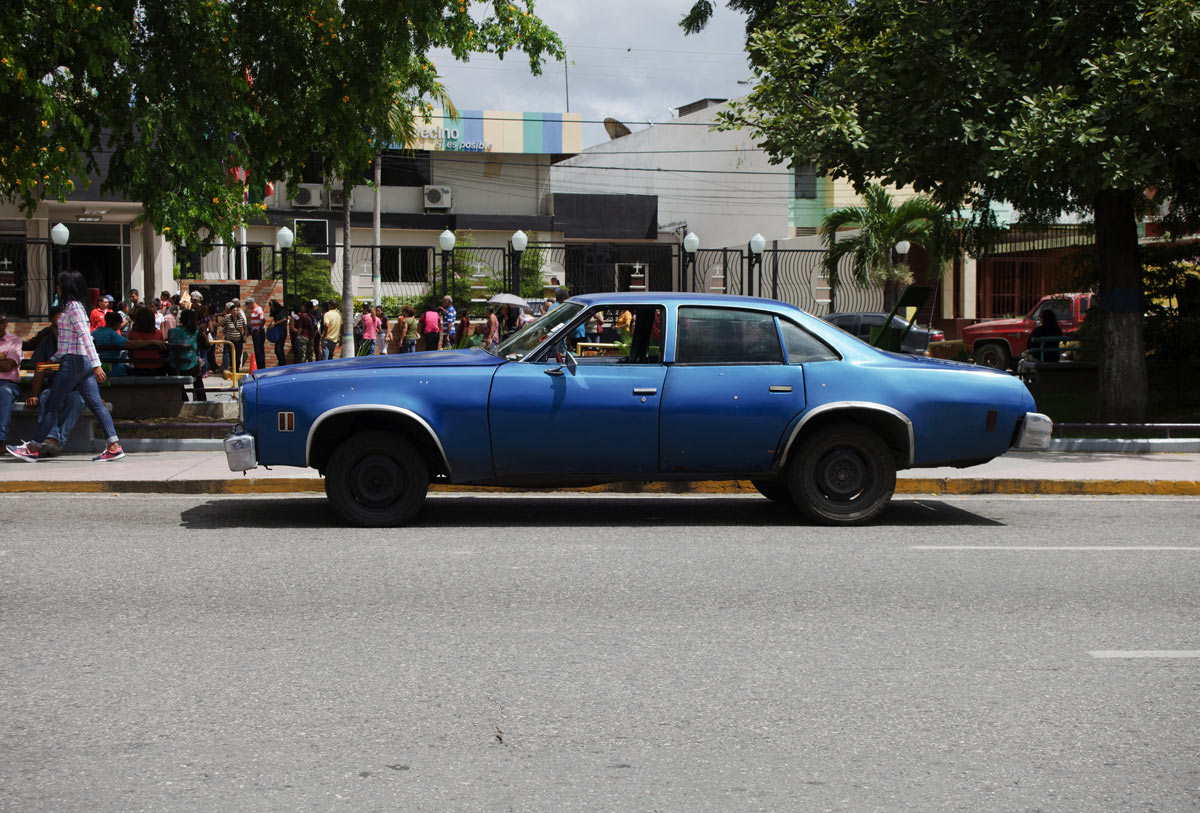 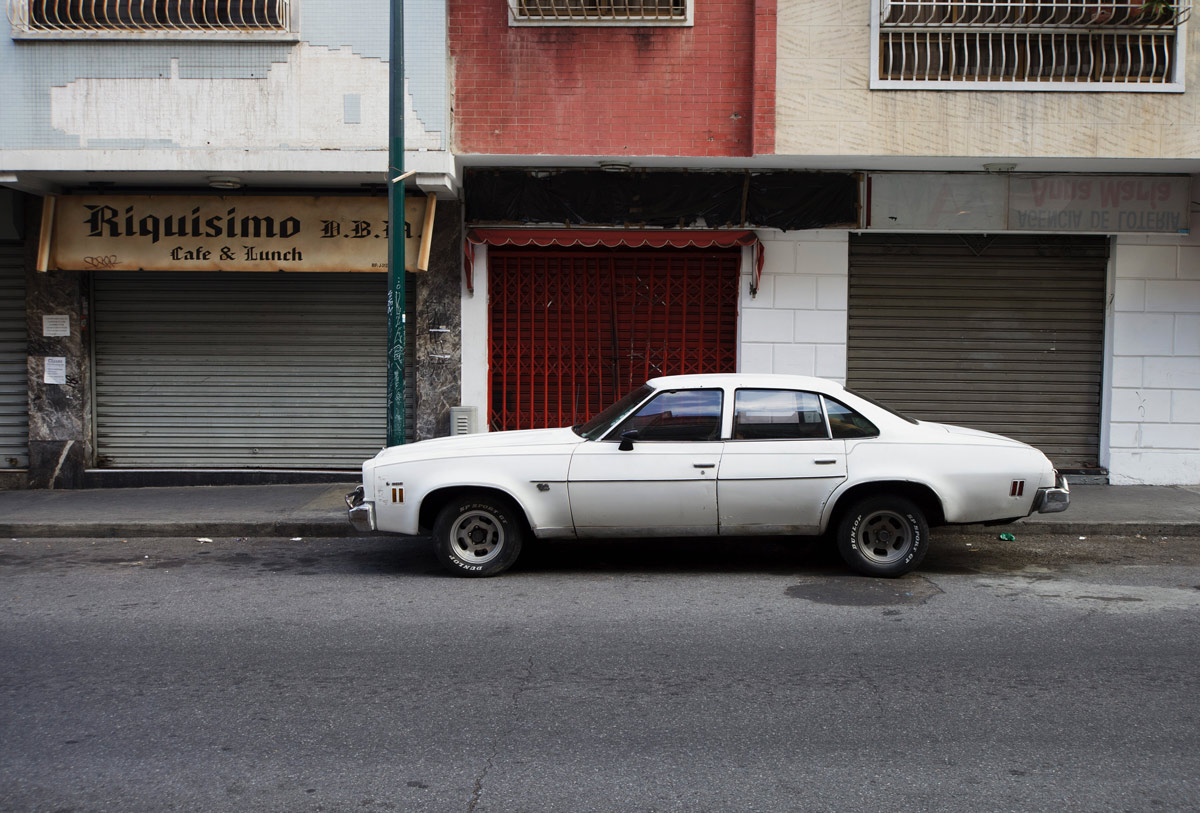 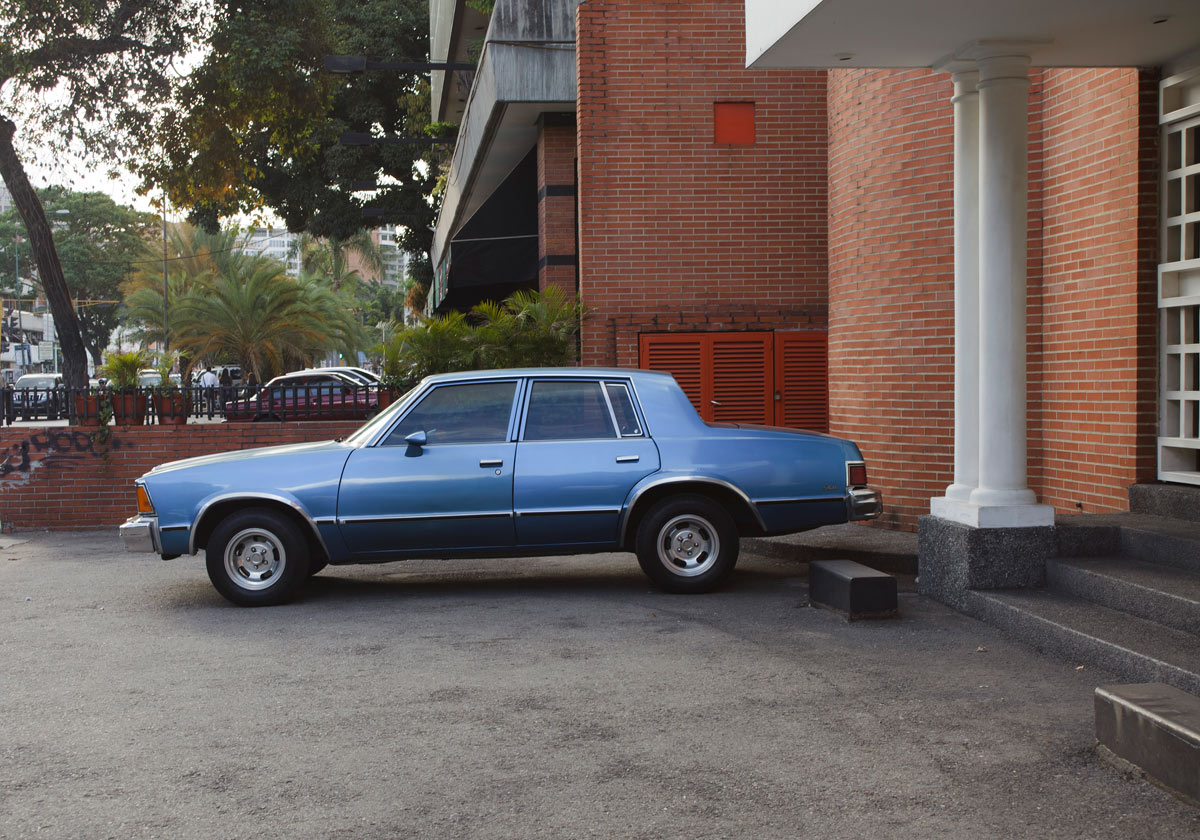 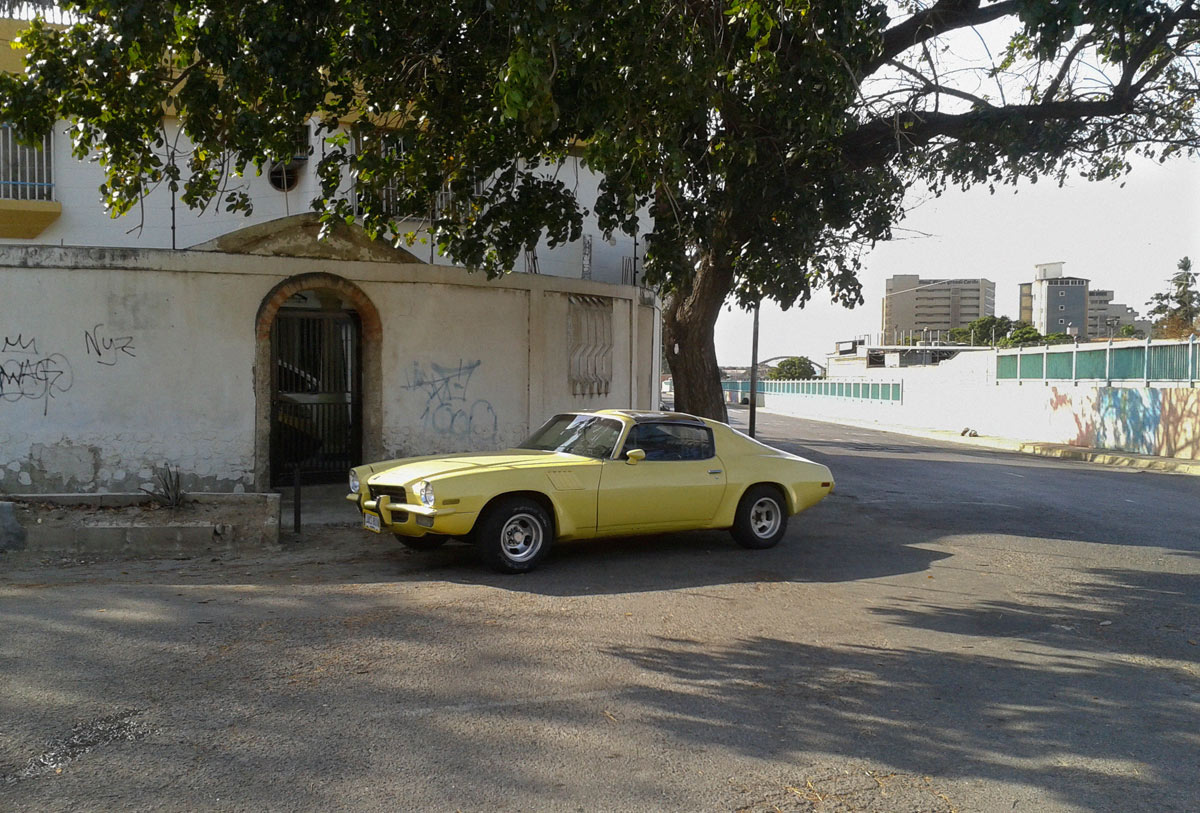 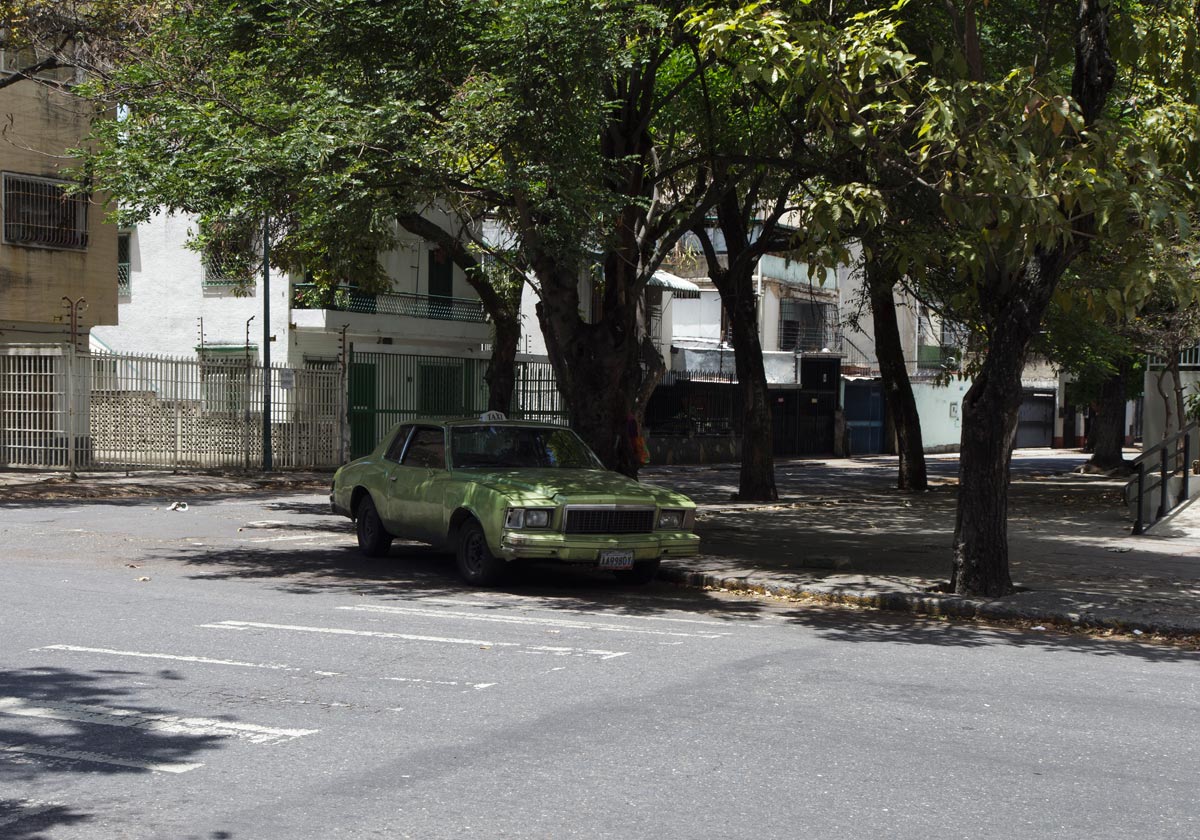 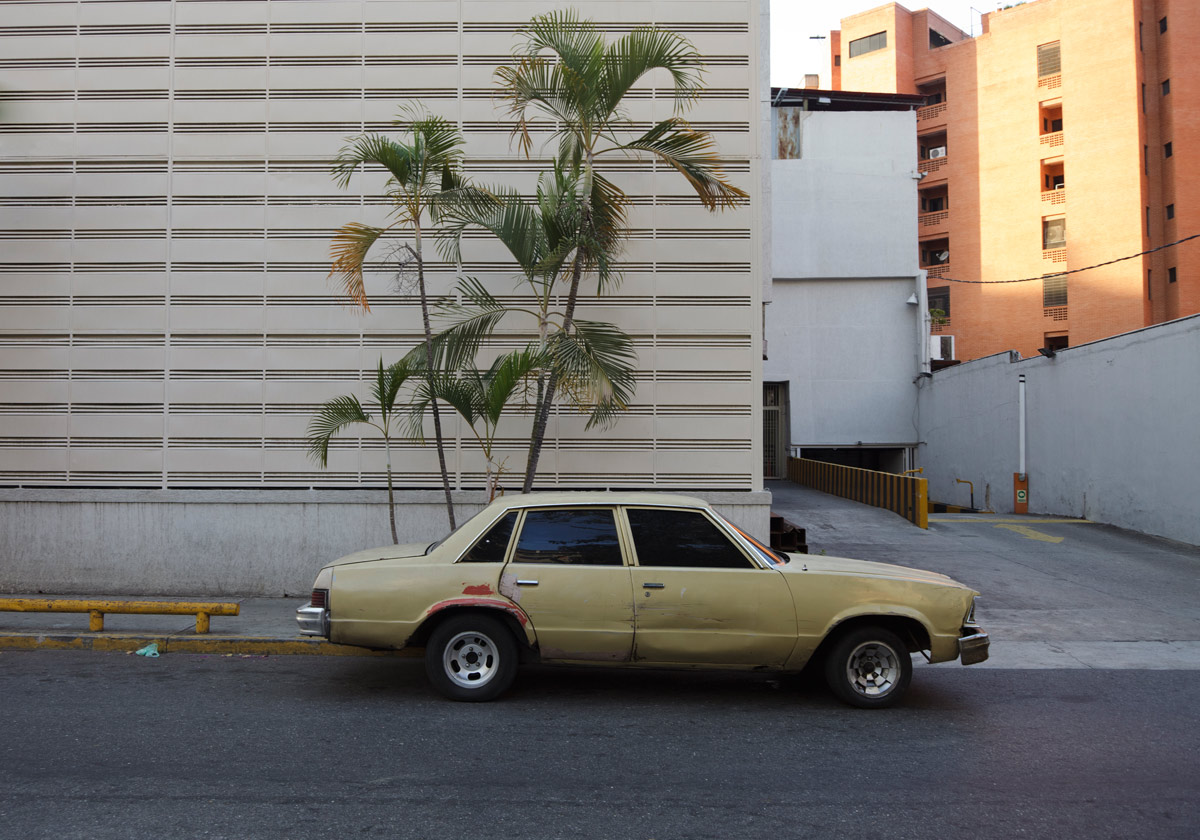 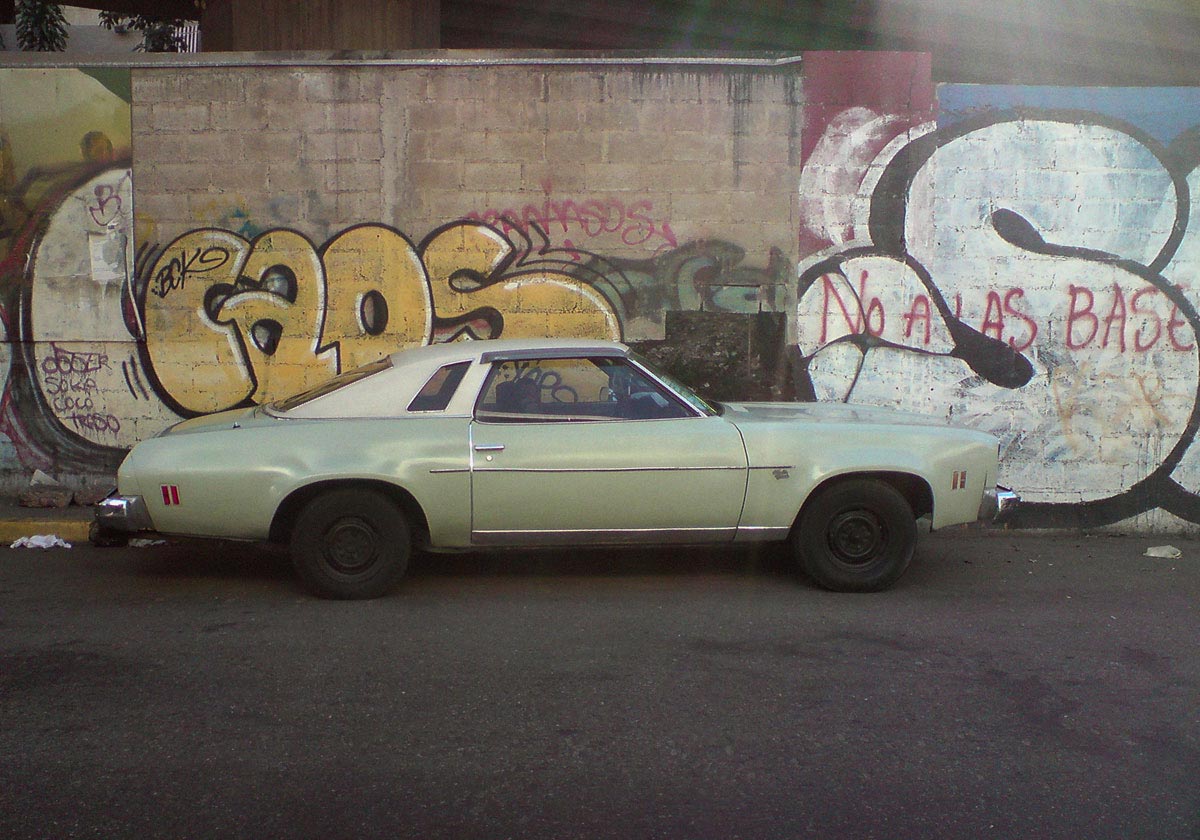 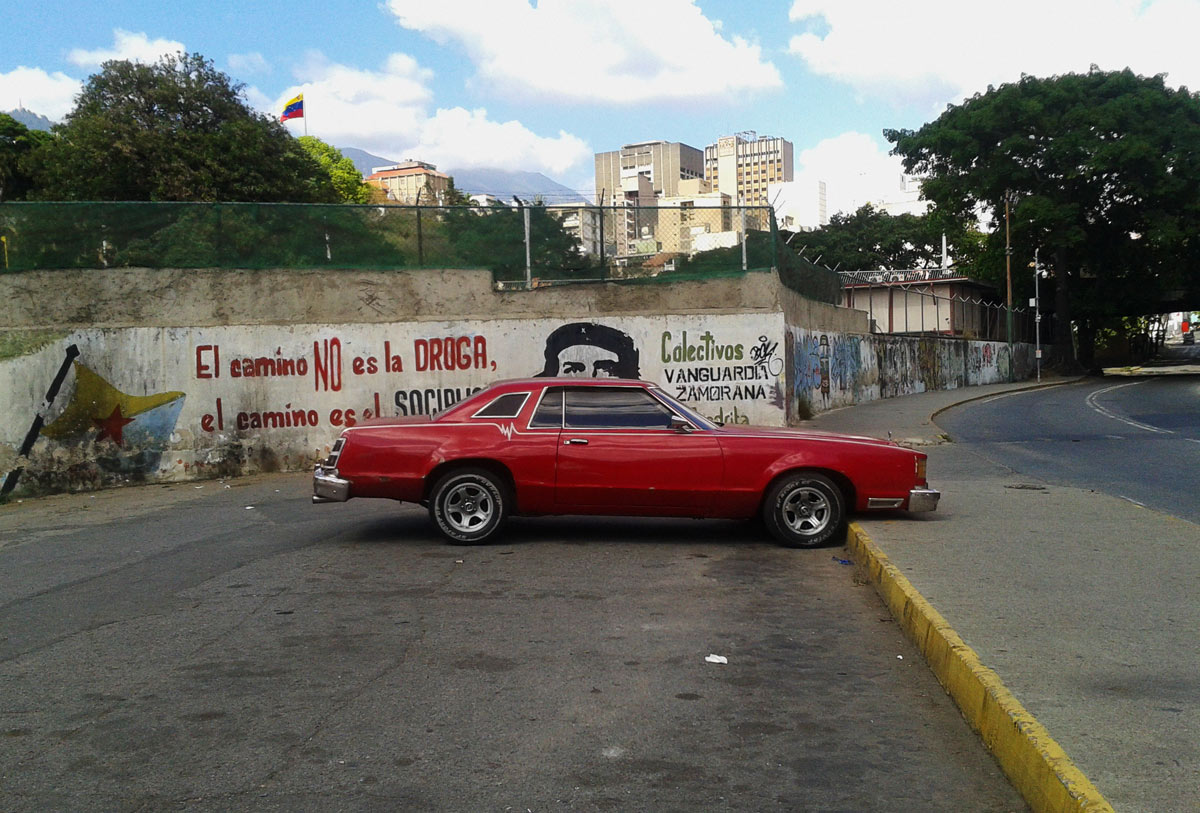 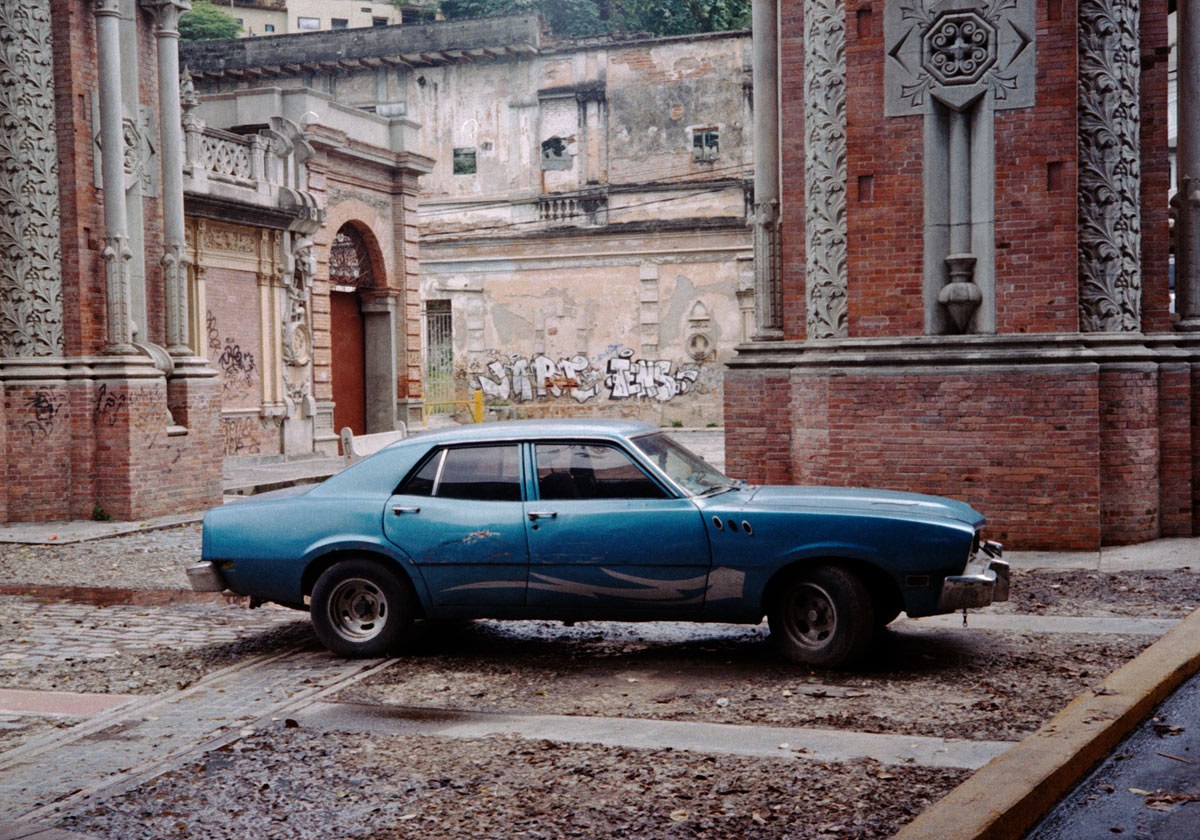 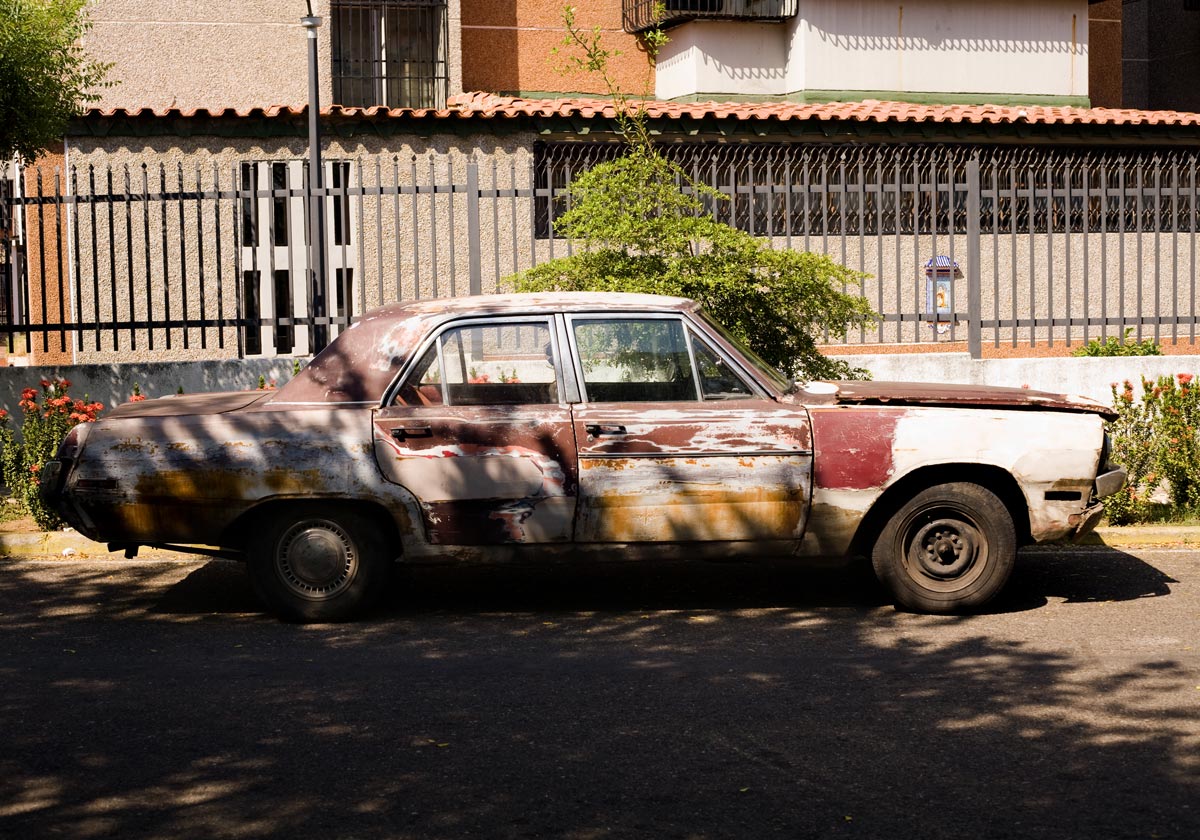 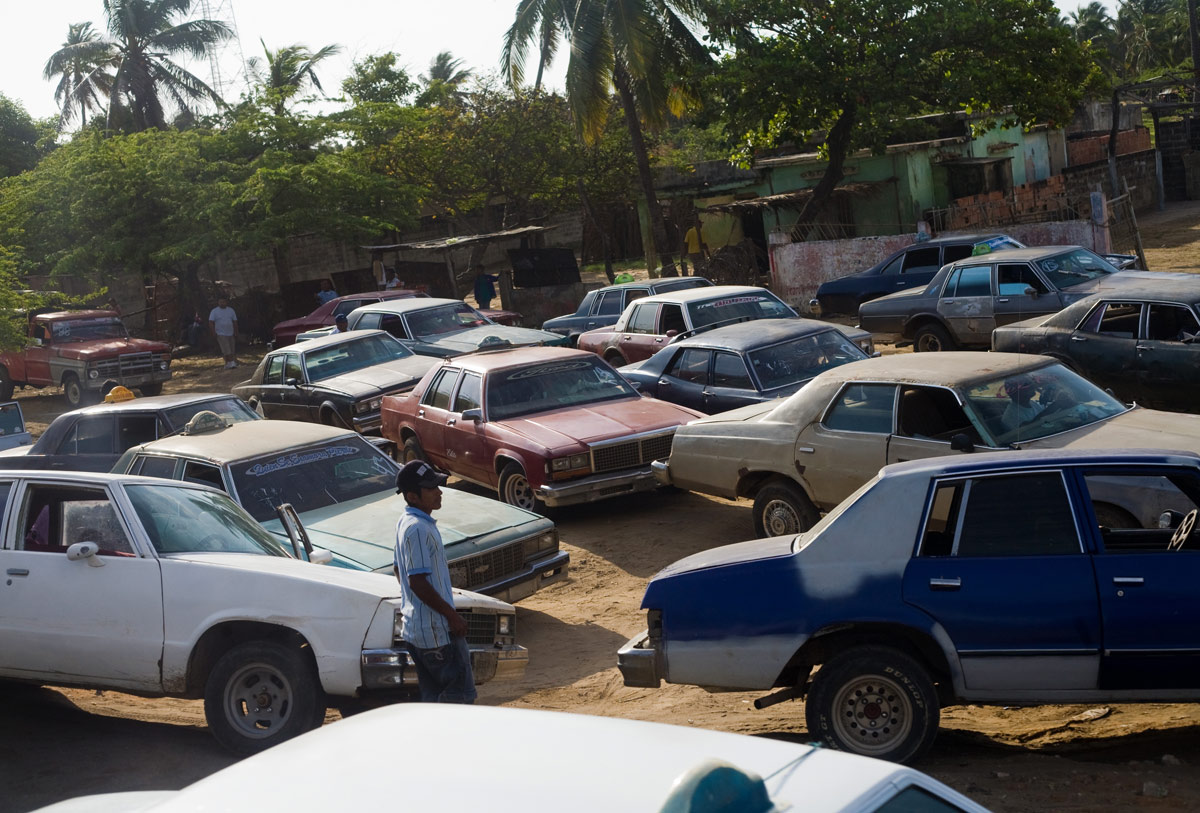 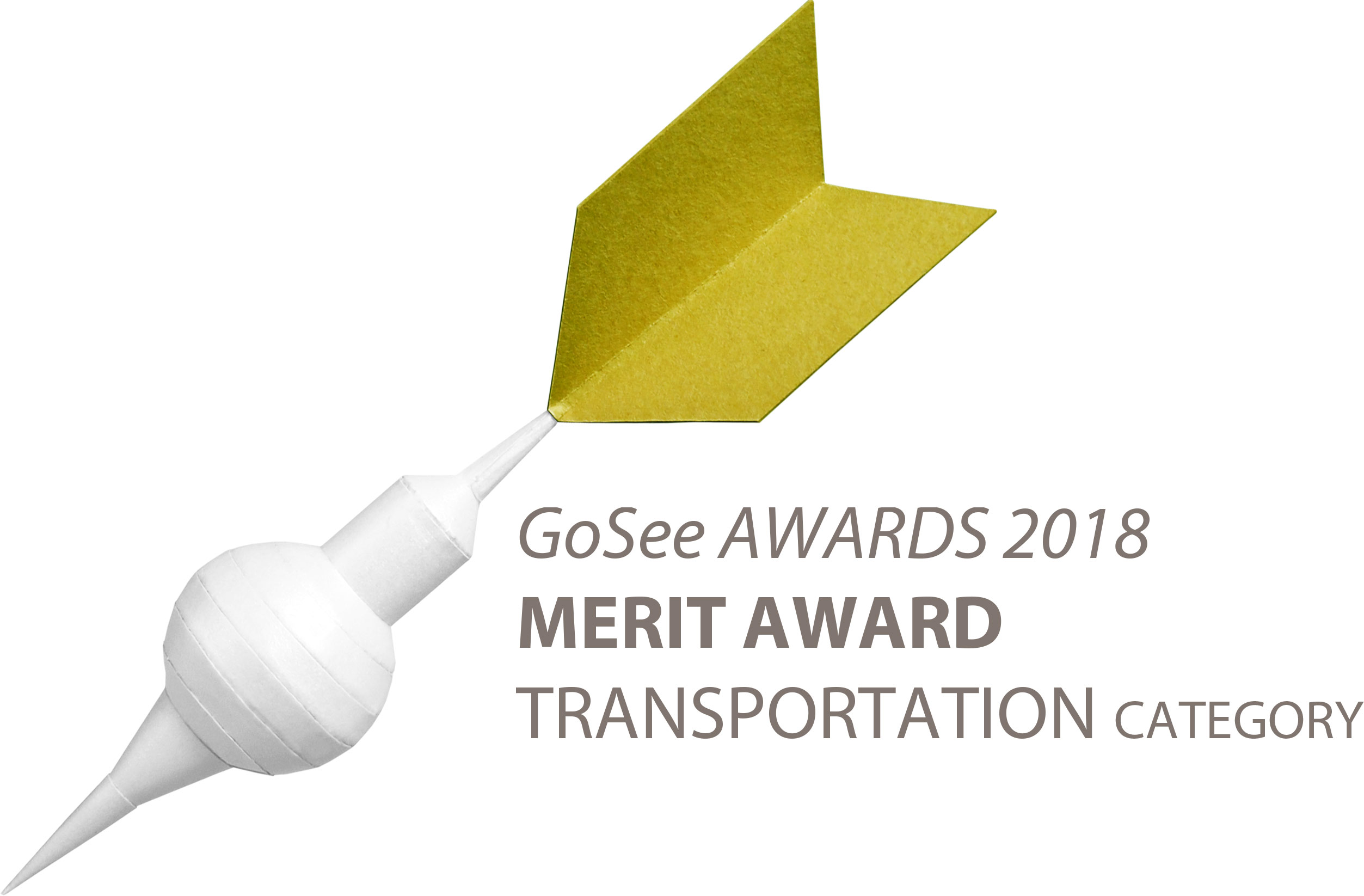 „Catanare“ is the Venezuelan name for Klunker, the English name for an old shabby car. In the oil richest country, where petrol costs 100% less than drinking water, these old cars are common in the daily Venezuelan street scene. In addition to private drivers, this type of vehicle is traditionally used as a collective taxi „taxi por puesto“ and is considered a cheap and flexible alternative to the regular taxi and waiting for the bus. It thus serves as a transport vehicle of a fixed start and end point. Depending on the agreement, the end point can be set by the passenger. The price for the passenger transport is negotiated before departure and paid in cash when getting off the bus. As Venezuela suffers from the worst economic crisis in its history in recent years, these rolling historic vehicles are slowly disappearing from the streets. Not that there is not enough petrol to fill their fuel tanks, the gasoline paradise has problems getting replacement parts for their „Catanares“ because of  problems to import spare parts. To the detriment of the population thereby the public passenger transport worsens and has become a speculative object of hyperinflation.